On June 15, 2012 President Obama announced a new directive to give temporary remedy and access to work authorization for undocumented immigrants who came to the U.S. as minors.

Deferred action is a discretionary determination to defer removal action of an individual as an act of prosecutorial discretion. While it does not provide lawful status or a pathway to permanent residence or citizenship, individuals whose cases are deferred as part of this process will not be removed from the United States for a two-year period, subject to renewal, and may also apply for employment authorization.

As of August 15, 2012 you can submit applications to USCIS or ICE.  If you are already detained, you must process your request through Immigration and Customs Enforcement (ICE).
Deferred action is available to people who, among other factors, came to this country when younger than 16 years old and were 30 years old or younger on June 15, 2012.

Could You Qualify For Deferred Action?

To be considered for deferred action, you must present evidence that you:

Contact our firm for a free consult to see if you are eligible. 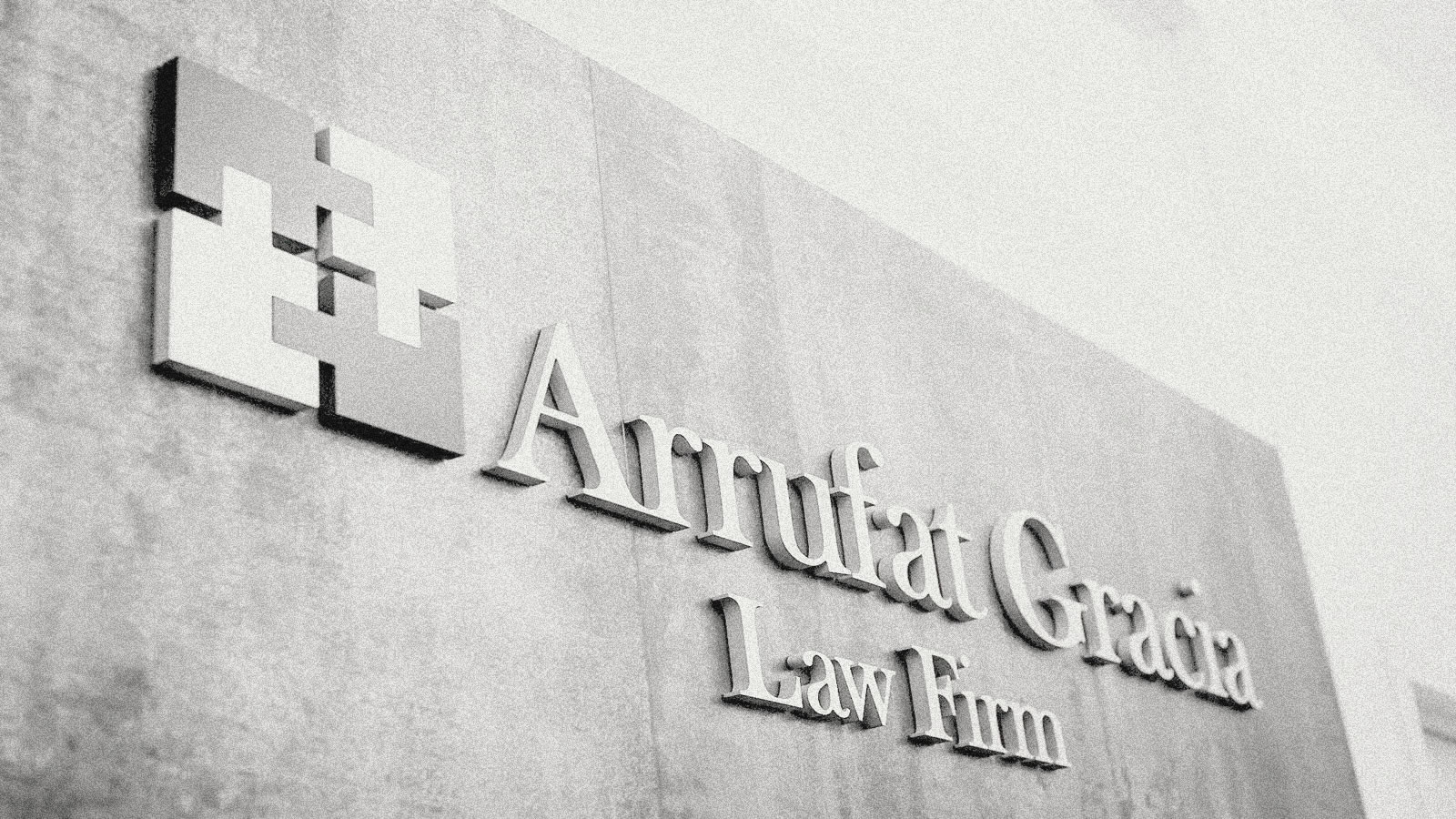